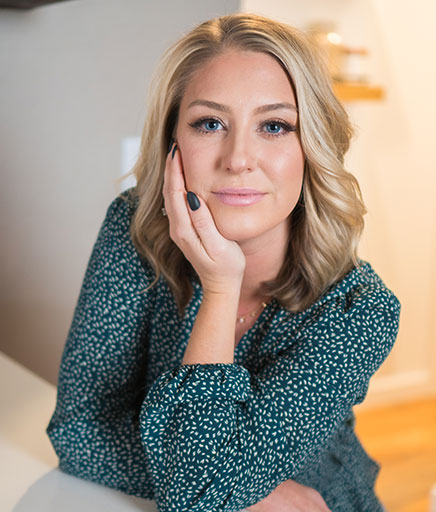 At 25 years old, I had everything anybody could want.⁣
⁣
A dream job that made good money, a husband that loved and supported me, and a perfect yellow lab named Jaxon.
⁣
My life was the picture of the American dream.
⁣
…but I was miserable.

What was most upsetting was that I had worked incredibly hard to get here because the odds had been massively stacked against me.

I wasn’t naturally smart or born into a wealthy family. I had to work extremely hard to get a nearly full ride scholarship to a prestigious DII college for a combination of academics and athletics.

But not long into my college career, three failed back surgeries and a spinal staph infection led to chronic pain and disease.

I was told to go on disability at just 21 years old.

I overcame this diagnosis and went on to create great success after graduating.

…But I wasn’t happy.

Maintaining this success was exhausting and was slowly destroying my hard-earned health and happiness.

It all came to a head a few years later when my health completely collapsed again. The effects of the surgeries staph infection and years of medications had finally taken their toll on my body and my body turned on me. I developed very severe autoimmune diseases that caused oozing, bleeding rashes and swollen joints all over my body and face.

The employer for which I’d worked so hard fired me because I couldn’t keep up. I was left with a body that was breaking down fast, no health insurance, and only my husband’s job as a source of income.

This was the start of a massive wake up call.

I was going to fight this new challenge. But this time, I would be fighting to go back to a life I actually wanted to live. I had no idea what that was, but it sure as hell wasn’t the one I was in.

Living life according to others’ expectations had led me down a life path that sounded really good on paper, but had taken me away from everything I cared about: my health, my freedom, my joy and my relationships.

I got on the path of wanting freedom, which ultimately led me to building a coaching business.

I spent the next 2 years taking messy action towards a new vision for life.

I didn’t know much, but I did know that I wanted Freedom.

And I wanted to help people do the very same.

I had no idea how to create any of what I wanted, but I was willing to try for as long as it took.

I spent the next five years working my way up through nearly every role in business to operating and consulting with 7-figure companies.

From there, I blended my knowledge of business growth strategy with mindset and self-mastery practices to create a method for helping entrepreneurs and other high achievers create a grand vision for their life and permanent transformation.

That’s the day I became a coach.

After a decade doing everything the hard way, I now have a passion for helping others do it better.

I have overcome a lot of challenges in a short amount of time, but instead of letting my struggles crush me, I’ve made them define the new me.

I now have the confidence and trust that I can create whatever I want, and that’s what I’m here to help you do too. 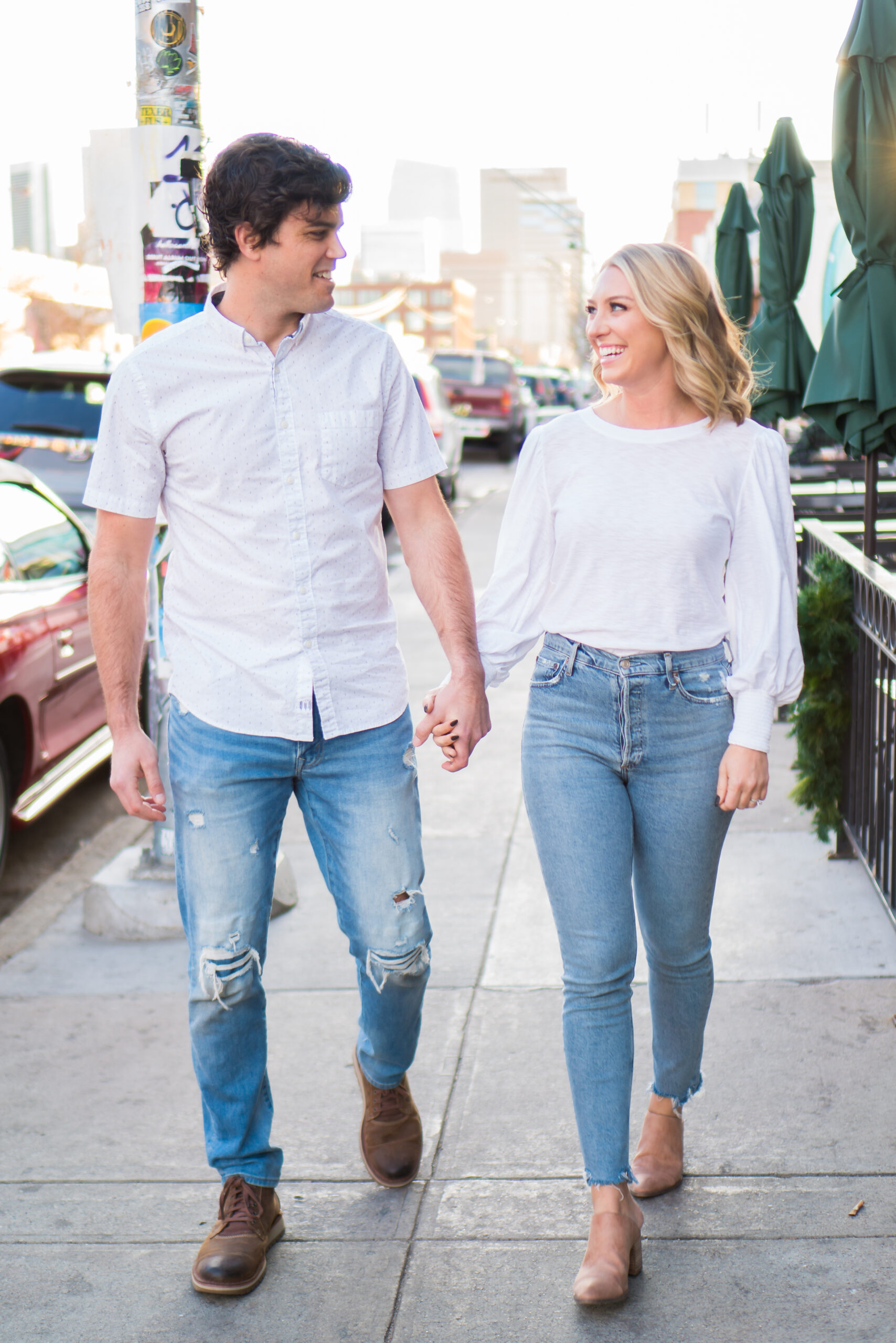